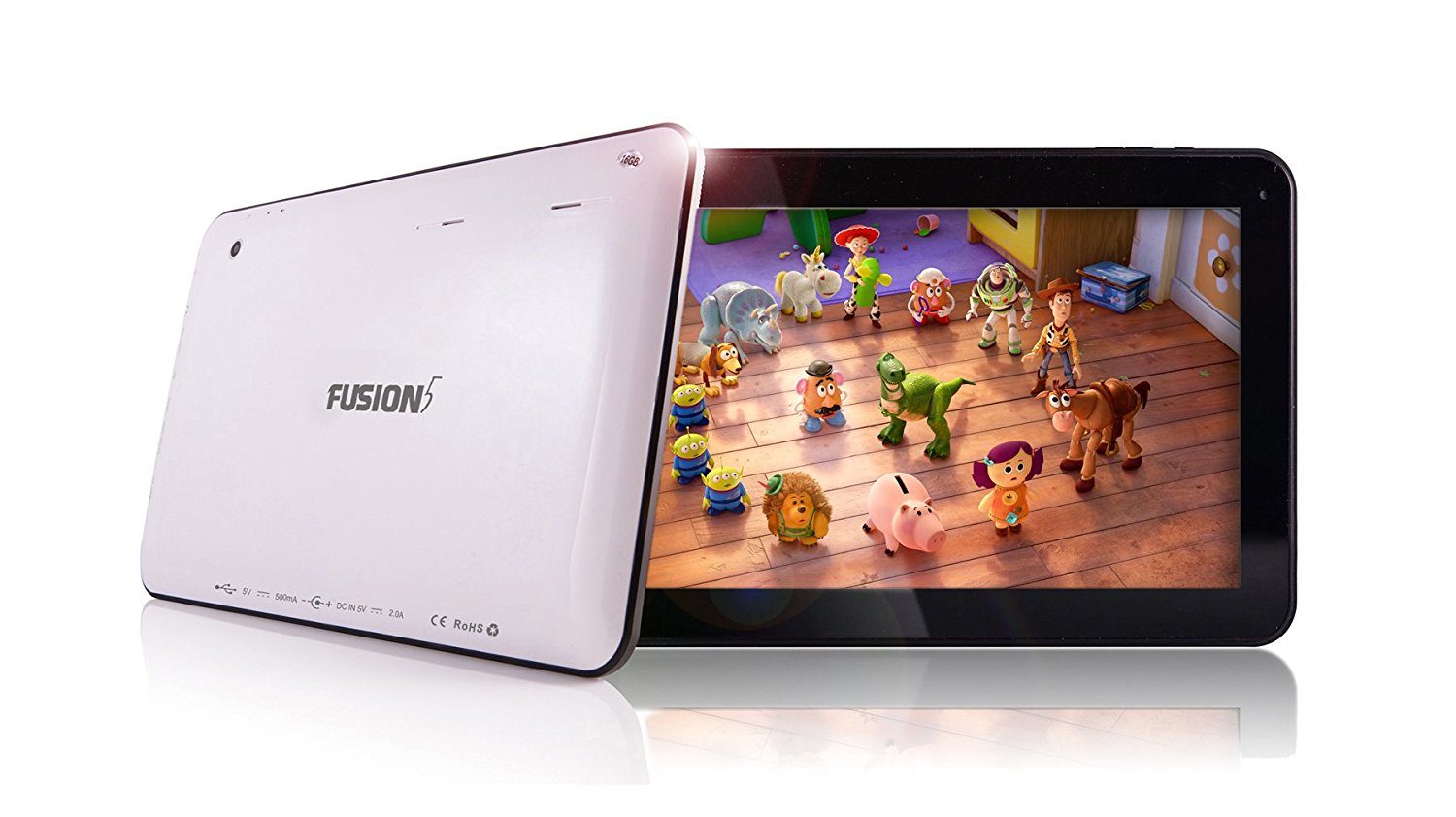 Have you got kids that want a tablet?

We have all seen them, they are everywhere these days, I’m talking of course about tablets. You can’t get on the train, bus or tube with somebody whipping one out to read a book or send an email. And today’s subject matter, the A1CS Fusion5 Economy just so happens to be a tablet but perhaps not one that you have heard of before.

Does that mean it’s no good then?

Well, no actually we would go as far as to say it’s very good indeed. 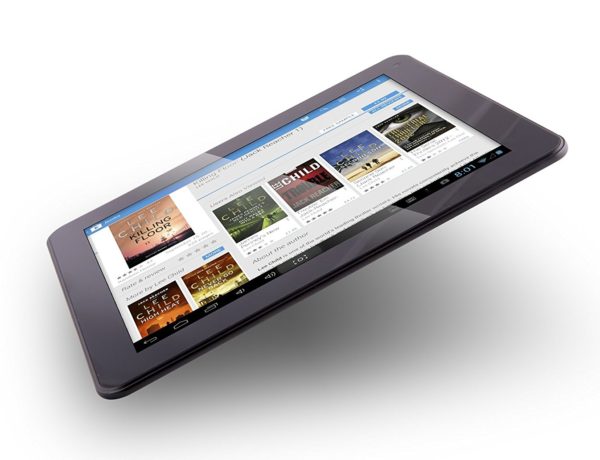 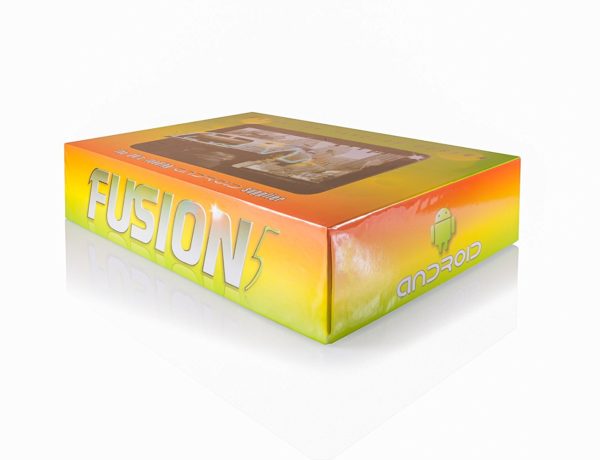 Let’s begin by looking at who this tablet is for.

As you may have guessed by the title of this review the primary answer here is children, and there is a very good reason for this. Whilst it’s packed with a plethora of desirable features the A1CS Fusion 5 caters to the needs of the loving parent who wants their son or daughter to have a tablet but doesn’t want to spend £400 on one just to find it’s broken the next day. I’m sure this is something we can all relate to!

At the time of writing the A1CS Fusion5 Economy is selling at £82.49, which makes it roughly 1/5th the price of the dreaded apple iPad. So if nothing else if your child break it and you have to get another, you will still be saving a few hundred pounds.

There is no reason why this tablet can’t be for adults as well. As mentioned earlier the features the A1CS Fusion5 Economy are impressive, to say the least. There is something for everyone here, perhaps the best way to describe it is to compare it to the famous iPad.

As you can see whilst there are differences between the two and the iPad is the more powerful device, the similarities are apparent. Furthermore, for the sake of slightly less memory and a smaller screen size, you can really justify considering the A1cs Fusion5 economy as a viable alternative that will save you hundreds of pounds.

Before we move on, a key issue to point out here is that the iPad does not support flash, nor do any of the other devices Apple makes. For many of you who are not aware of what this means, it might not seem like a big deal, however, flash is a key component to a lot of websites out there. For instance how many times have you been surfing the net and found a web page you want to look at only to be told you flash player is out of date and needs updating, or how many times have your youtube videos stopped playing because flash player crashed. I’ll bet once or twice at least.

The reason Apple device doesn’t have flash is because, flash itself is a platform for development and it would be a risky game to play for Apple to allow it on their devices, because people could begin developing their own apps etc, thus making the app store useless.

Regardless it is ready to go out of the box and you can do as you please with it.

The A1CS Fusion5 Economy has Google Play seamlessly integrated into it, Google Play is the Android answer to Apples AppStore, it allows users to download all the latest apps, music, movies and books with no wires and best of all no syncing!

It’s a really neat package and you can find virtually anything on there, but don’t worry we found a couple of things that will keep your children safe from harmful content. Simply download an app from google play called ‘safe browser’ it’s free and it looks just like Google Chrome but it completely restricts access to adult content, also download an app called ‘Application Protection’ which is also free, this will allow you to lock certain applications so that they are only accessible via a pin code. This would be ideal for stopping your kids spending your credit limit on apps and music, we have heard some horror story about this very problem!

Another fantastic feature the that the iPad doesn’t have is BBC iPlayer built in, allowing you to browse through your favourite TV programs and films to watch back at your leisure

This is a really useful feature and probably something that you might not see a use for until you get used to using it then you may wonder what you did before it. Any Apple user will tell you it’s highly annoying for them to not be able to download iPlayer.

If you want something small, smart, lightweight, feature filled and cheap get the A1CS Fusion5 Economy, you will save a boatload of cash and you won’t miss some of the power that the more expensive iPad has, plus you will get a few bells and whistles extra anyway. 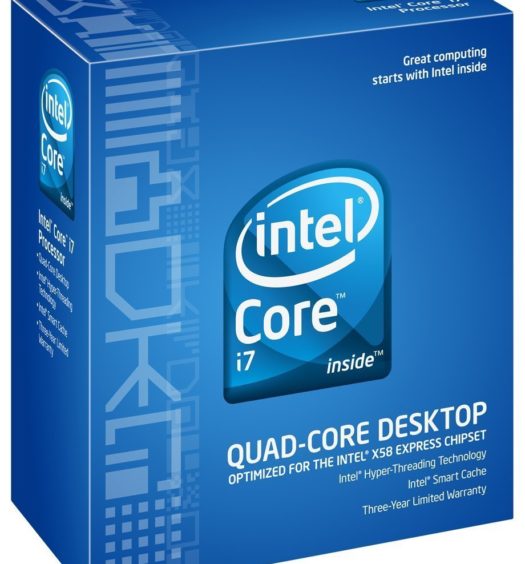