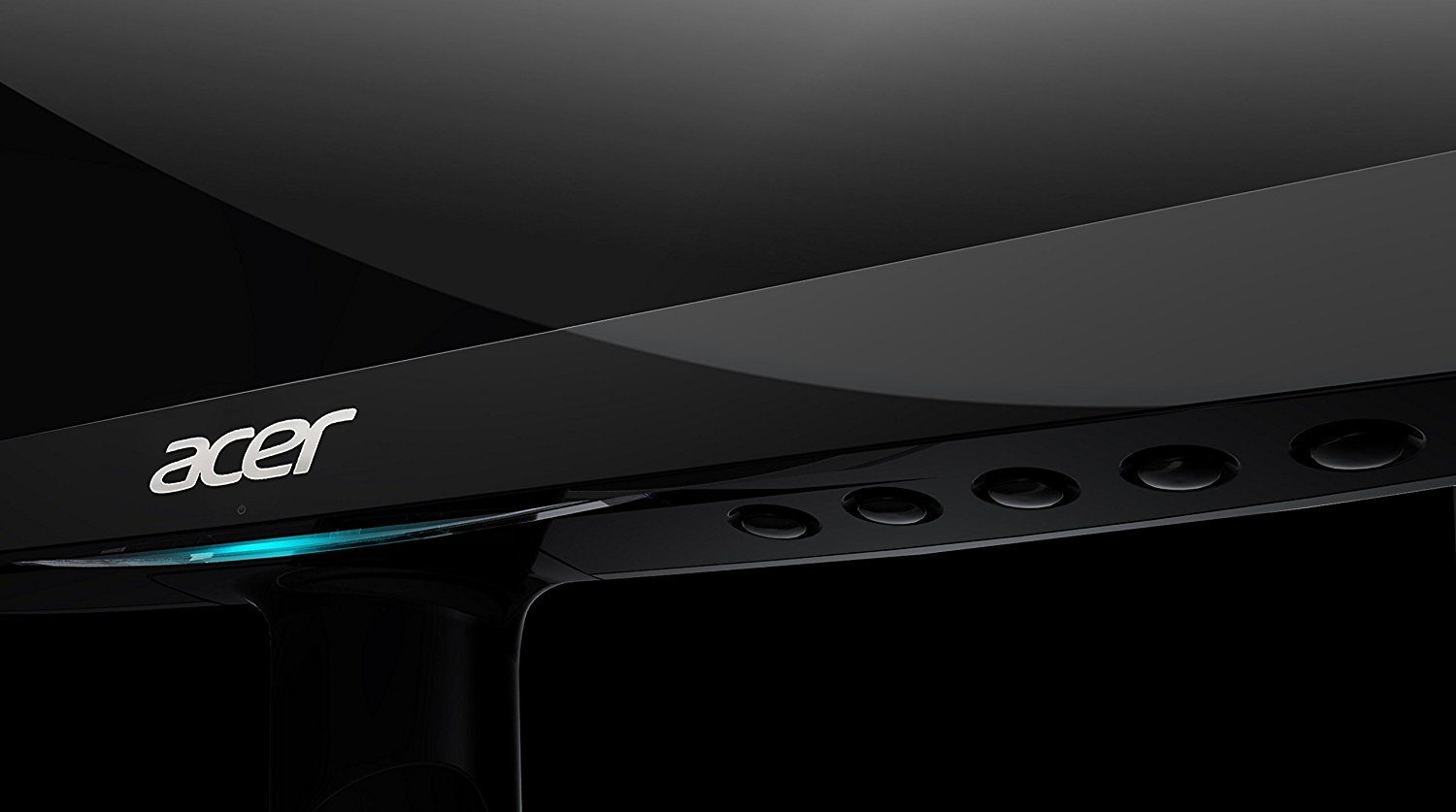 The best monitor for you…

So what is the best monitor for you? Could it be the Acer s240hlbid?

Well that all depends on what you intend to use it for, for some people the best monitor will be far more sophisticated than others, for example a computer gamer with a high spec system will find the best monitor for them is a top of the range, full resolution beast of a monitor, whereas somebody who uses the computer for general day to day computing might find the best monitor is in a lower price range and has much more modest technical specs.

But is this always the case or is there a one size fits all option?

In our opinion, the best monitor for you is one which is the highest spec within your budget.

Even if you don’t use it for gaming the best monitor for you will allow you to view photos to a good level of detail and so on.

Anything with a resolution lower than 1600 x 1200 pixels now is essentially not going to do this for you, and to be blunt is outdated technology (unless of course, it’s a tablet or a mobile phone…)

This monitor currently retails at around £170 but whilst writing this review we have noticed an offer which can be seen here, where is it being sold for £137.98 (at the time of writing 17/09/12)

As you can see from the images below, it is a very slim, lightweight monitor due to the LED backlight technology which offers superior screen brightness which will create more vivid colours and brighter white/darker blacks whilst allowing the screen to be significantly thinner. 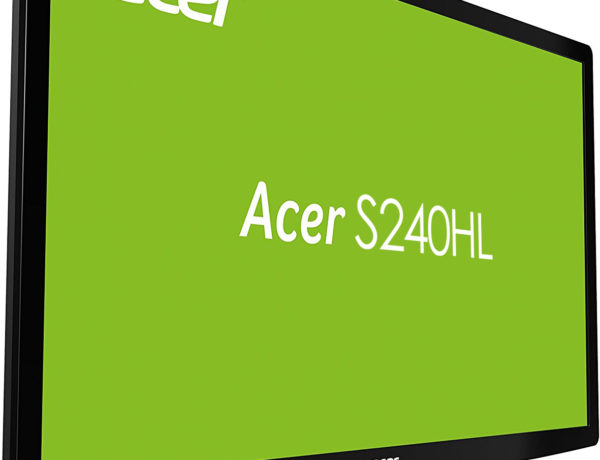 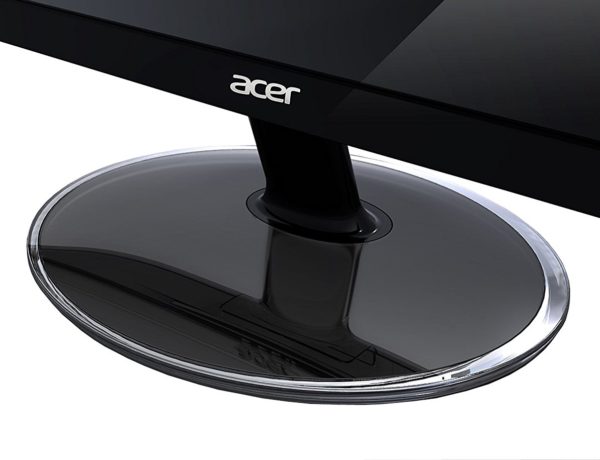 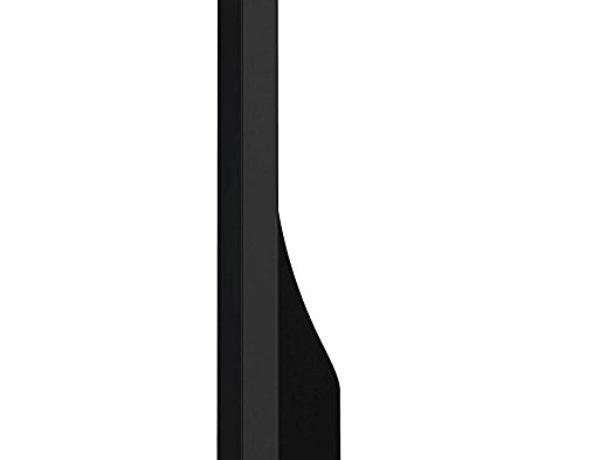 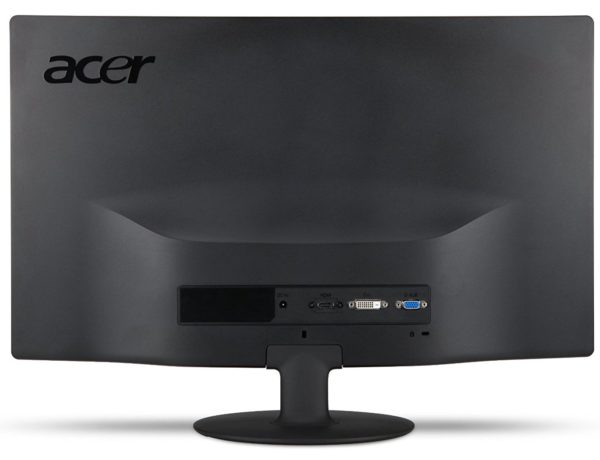 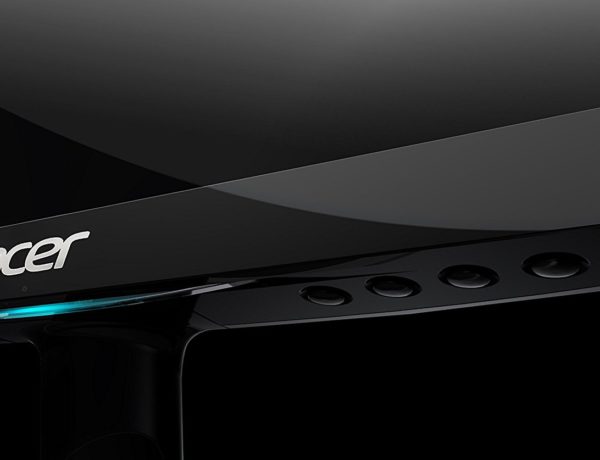 So why are we claiming this is the best monitor in that price range?

Firstly we will get down to the specs so you can see just why the Acer s240hlbid is the best monitor.

Along with the super thin design and LED backlight technology which claims to lower power consumptions by up to 68%  it also boasts:

In case these numbers and abbreviations are alien to you here is a brief rundown on what that all means.

The screen displays in a Full HD resolution, meaning that the screen has 1920 pixels across the width of the screen and 1080 across the height of the screen. This allows you to see images in stunning details with absolute clarity.

The Aspect ratio refers to the proportional relationship between the width and height of the screen, anything above a ratio of 4:3 is classed as widescreen. 16:9 is the standard in widescreen computer monitors since 2008 which means that essentially everything from games to films etc should be formatted to correctly display on the 16:9 display eliminating letterboxing (black bars at the top and bottom, or left and right of the picture.)

The response time refers to the speed at which the technology can react, as a general rule of thumb if the response time is lower than 10ms it will be almost impossible to see any difference.

The contrast ratio is quite an important element of a monitor because it represents a measurement of the difference between the darkest black and brightest white the monitor can produce. The first number of the ratio represents how many times brighter the brightest white is that the darkest black, therefore a contrast ratio of 1000:1 means the white is 1000 times brighter than the black. The Acer s240hlbid has a contrast ratio of 100,000,000:1 which is so incredibly high that the human eye will have a hard time seeing all of the shades of black to white that the Acer s240hlbid can produce.

The colour range and contrast ratio on offer here are simply astonishing and there is no reason anybody should feel left wanting more from this monitor in that department.

What we were impressed by the most…

When we turned this monitor on for the first time the brightness of the screen was dazzling, the colours were vivid and strong and if anything we had to dial it down through the settings which is no problems, it’s  nice to know that you’re not using the monitor to it’s full potential and that it has plenty more left in the tank ready for you to use if and when you ever feel like it.

The text on the screen was crisp and sharp even whilst it is quite small (due to the huge resolution.)

We ran a few test with some games to see if we could get any noticeable lag on the monitor, but found nothing to report.

The price is also very impressive, you can easily spend twice as much and get something not any better than the Acer s240hlbid. This really does strike us as a bargain and a very worthwhile investment.

If you have the need for it you can always get two of these bad boys and use dual screen to create a huge panoramic display without breaking the bank.

With that said unless your a professional designer or from some other profession which requires huge amounts of workspace we really can’t see the average computer user/gamer needing a monitor bigger than 24″.

It is big enough so that at a normal seated distance it will fill your peripheral vision almost entirely, however not so big that is will take up loads of space on your computer desk. The resolution is very high and any screen with larger dimensions will likely only have an equal pixel resolution meaning that the clearer picture will actually come from the smaller of the two.

What we were not impressed by…

If there is one draw back in the Acer s240hlbid then we are afraid to say it is going to be the controls.

It is unlikely you will touch them often once your have set the monitor up how you like it after the first use, so this issue is fairly inconsequential, but they do seems to be slightly fiddly and it’s not a particularly intuitive interface.

That being said it is no worse than 99% of the control interfaces on other monitors out there.

All in all this is “the best monitor for you” because it’s cheap, it’s packed with high quality features and it’s built with you in mind. It is going to do the job for you no matter how demanding that job is.

If you need it to step up and deliver eye popping gaming visuals, it will, however the amateur photographer or even casual word processor won’t be complaining either. The price and the spec will suit everybody and you would find it very difficult to be disappointed with your purchase.

Our award of the best monitor is always up for grabs, but for now until something better comes along the Acer s240hlbid reign supreme and promises to be the best monitor for some time to come.

A Quick look at a computer monitor that we think sets the benchmark for both price and performance. The Acer s240hlbid. 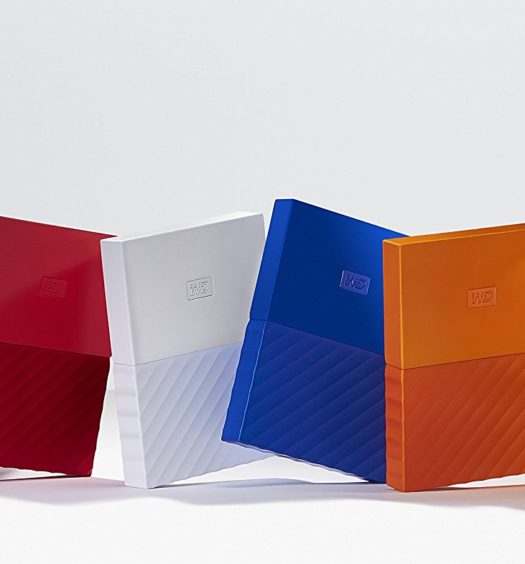 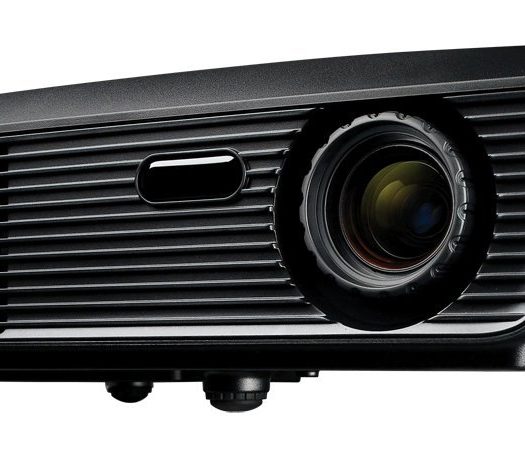 Optoma DS211 – Does your home theatre need a boost?